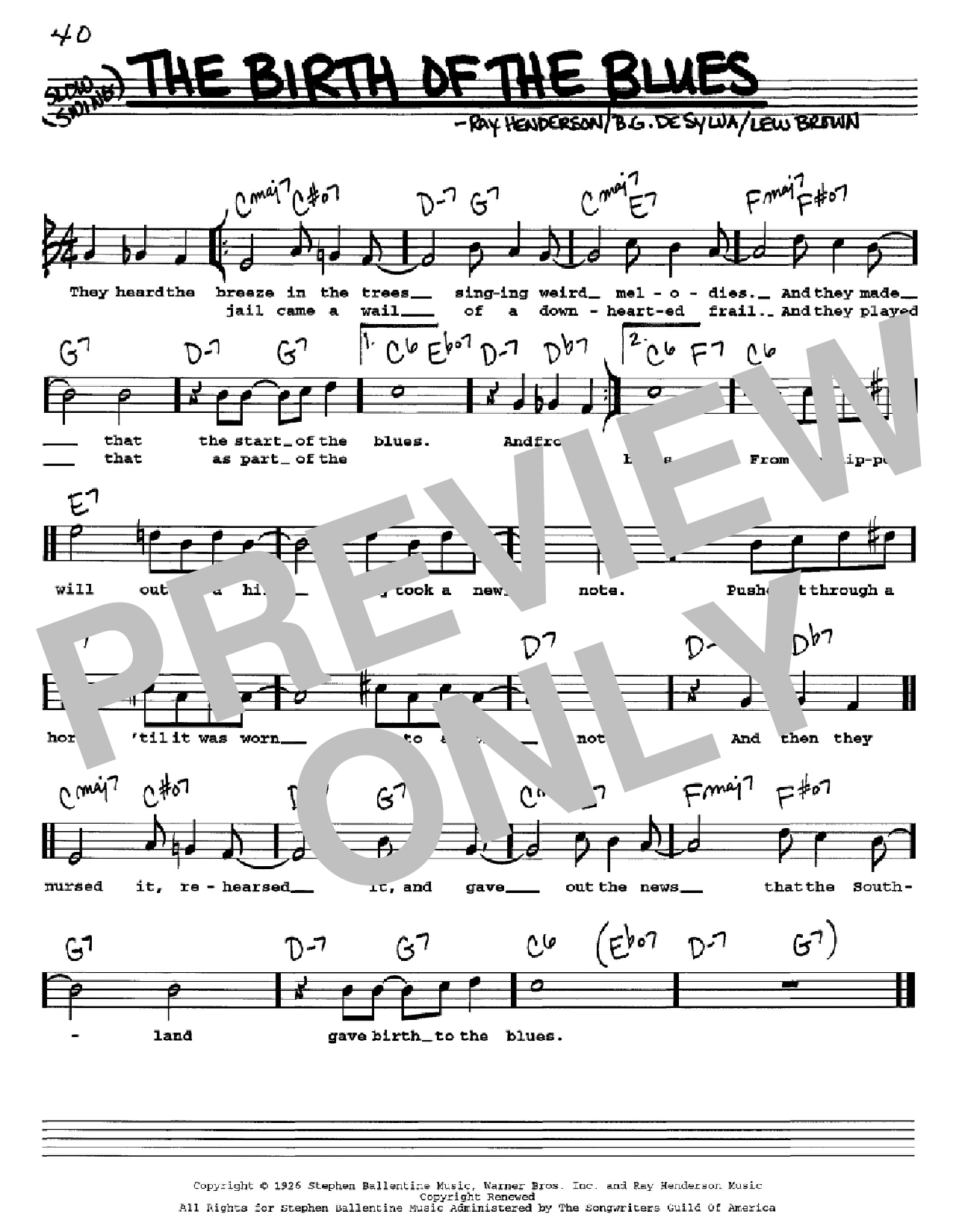 
Apparently the purpose of the story, without saying it in so many words, is to pay a belated tribute to the Original Dixieland Jazz Band to that quintet of raffish musicians who first brought "darky music" up-river from the South. If so, the tribute is just adequate and not a great deal more, for the tale which is told in this instance is really no story at all; it is just a random fable about a footloose clarinet player in New Orleans who assembles an assortment of primitive jive-artists, including a hot horn-blower and a lady who sings and then rambles around a bit while love casually intrudes.

On the basis of story alone, "Birth of the Blues" rates a less-than-passing grade.

Project MUSE - W. C. Handy and the “Birth” of the Blues

But as a series of illustrated jam sessions and nifty presentations of songs and jokes it is as pleasant an hour-and-a-half killer as the musically inclined could wish. Not only does feckless Bing Crosby play the clarinetist in his best unpremeditated vein, but he also has Mary Martin, Brian Donlevy, Eddie Rochester Anderson and Jack Teagarden with his orchestra to abet him.

And although they give the impression of improvising, more or less, as they go, Director Victor Schertzinger has given to their sauntering a very smooth, easygoing pace. This, incidentally, is the last film completed by Mr.

Simone Craddock 'Birth of the Blues'

Schertzinger before his recent death. For hot licks, you'll hear little better than the Teagarden boys giving out with the old "Memphis Blues," presented as a pick-up jam session outside a New Orleans jail.

For sweet and fancy singing that makes your muscles twitch, there is Mr. Crosby's "Melancholy Baby" and those mournful "St.


Louis Blues," sung by one Ruby Elzy, with the Teagarden band moaning behind. Obviously, this little picture is not the ultimate saga of early jazz. But it begins to perceive the possibilities. 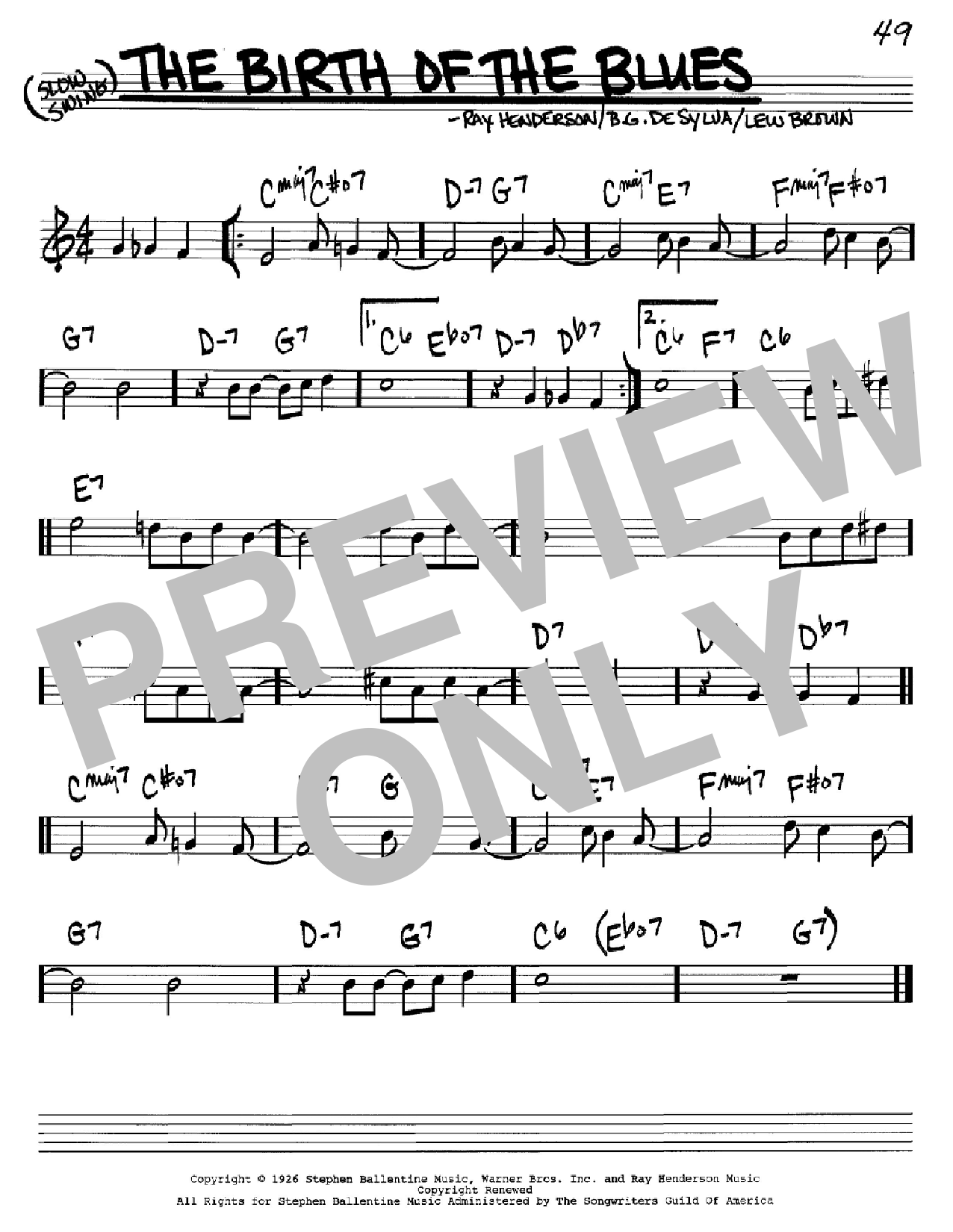 As the "cats" say, it takes more than it leaves. Also on the bill at the Paramount is an exceptional George Pal "puppetoon," a one-reel puppet animation called "Rhythm in the Ranks. Watch for it.

Tugend; directed by Victor Schertzinger; produced by B. De Sylva for Paramount. At the Paramount. Jeff Lambert.

The Birth of the Blues Songtext

Bing CrosbyBetty Lou Cobb. Mary MartinMemphis. Brian DonlevyAunt Phoebe Cobb. Other than coordinating all of the orchestra players needed - if you choose to use them - this is not a technically difficult arrangement. There are no doubles. Trombone 3 is written for bass trombone.

The Global Source for Jazz. Be the first to write a review! View Sample Page: Share:.